Individuals who are migrants or descendants of migrants and whose identity and sense of belonging, either real or symbolic, have been shaped by their migration experience and background are often referred to collectively as diaspora are considered migrants. There are currently an estimated 258 million people living outside of their country of birth and these migrants have formed diaspora communities in countries across the world.

The resources that diaspora communities have flow across borders and are immensely varied, ranging from skills, knowledge, and ideas to cultural capital, finance, and trade links. Diasporas are also increasingly recognised by states and international frameworks (e.g.The 2030 Agenda for Sustainable Development Goals and the Global Compact for Migration) as important development actors in development as they are gradually influencing the ways in which development is shaped in countries around the world. In the United Kingdom, diaspora are at the heart of IOM’s work linking diaspora communities with development processes in ways that Engage, Empower and Enable diaspora individuals and communities.

How does IOM UK support Diasporas?

IOM UK’s work with diaspora communities in the UK has developed and diversified to incorporate four key areas of interventions:

For policy, we use the learnings we gain from research to build the capacities of countries of origin on how they engage more effectively with their diasporas in the United Kingdom and  include their diaspora in their planning for development. We also support platforms for governments in countries of origin and diaspora communities in the UK to engage one another through dialogue and policy consultations.

The UK’s diaspora communities are made up of skilled professionals with experience and expertise in a broad range of sectors. IOM UK’s goal is to implement programmes that focus on leveraging diaspora to contribute to capacity-building and development in their countries of origin. This is done though engaging diaspora to participate in skills and knowledge transfer projects that are aimed at providing technical support to local communities and institutions, and training local sector actors in their countries and regions of origin, through temporary or virtual placements.

The UK’s large and varied diaspora population is a major source of remittances to countries around the world and they make great contribution to development in these countries development through the amounts they remit yearly. Current data shows that an estimated USD 689 billion was remitted in 2018 alone. Yet, transfer costs remain high and vary significantly between methods of transfer.

Promoting entrepreneurship and investment from the diaspora is increasingly seen as an effective approach to overcoming some of the challenges of economic and social inclusion and to creating broader positive social impacts for migrants, their families and local communities in countries around the world.  We work to support the entrepreneurial and investment activities of diasporas in the United Kingdom and facilitate frameworks through which diasporas can make meaningful contributions to the economic well-being of individuals and the communities in which they reside or from which they originate.

Diasporas are increasingly recognised as having key roles to play in disaster response, in assisting directly-affected communities and in contributing to the reconstruction efforts in the aftermaths of disasters. The contributions that diaspora in the United Kingdom make to countries around the world during disaster emergencies can include  remittances and also in-kind support to friends, relatives or civil society organisations, either individually or as part of an organisation or a network.

Some recent examples of our work

Through the project “Engaging Diaspora to Strengthen the Health, Flood Prevention and Agriculture Sectors in Sierra Leone” ran a training session on disaster response and the role of diaspora as humanitarian actors. IOM UK is constantly coordinating with key stakeholders such as diaspora members and associations, governments and their diplomatic missions in the UK, donors and other stakeholders. Throughout all of IOM’s work, safeguarding migrants and gender equality remain paramount.

You can also join the global iDiaspora platform here.​​​​​​​ 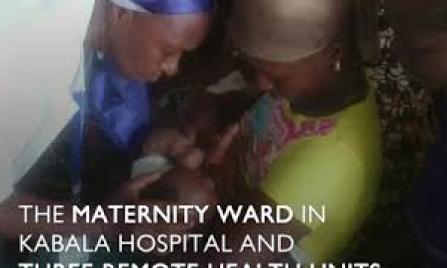 Giving Back: Diaspora doctors and nurses in Sierra Leone 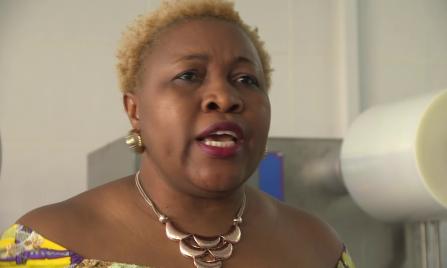 From Sierra Leone to London – How The Diaspora Do Agribusiness