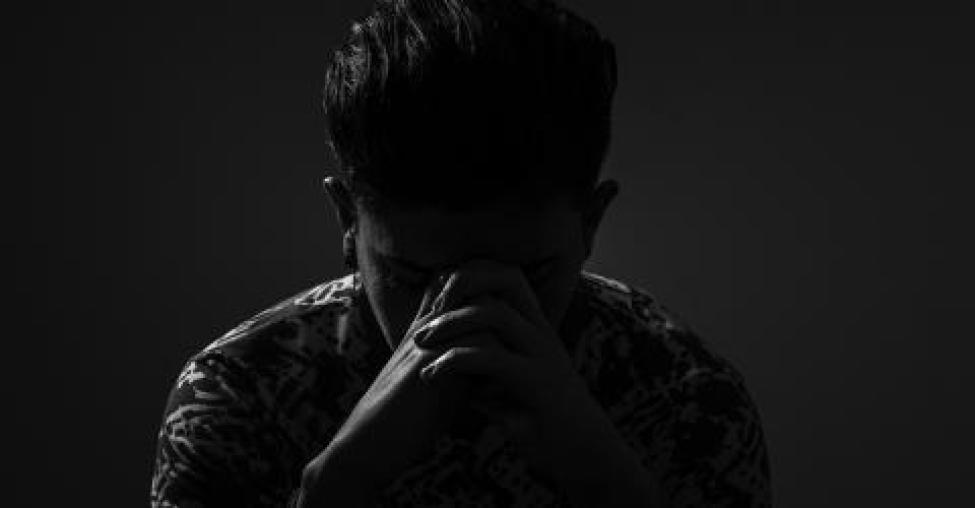 The closure of non-essential businesses and other lockdown measures appears to have had an immediate and measurable impact on reporting; 23 per cent fewer potential victims of trafficking were referred to the National Referral Mechanism (NRM) than the first quarter of 2020, five per cent fewer than the same period last year. Photo: IOM

London – There have been fewer potential cases of modern slavery identified since the UK began responding to COVID-19, and providing support survivors need has become more challenging, an Anti-Slavery Week panel discussion hosted by the International Organization for Migration (IOM) was told. In 2019, 10,627 potential victims of trafficking (VoTs) were identified in the UK and referred for support, a 52 per cent increase over 2018.

The decision to close non-essential businesses and other lockdown measures appears to have had an immediate and measurable impact on reporting. Between April and June, 23 per cent fewer potential victims were referred to the National Referral Mechanism (NRM) than the first quarter of 2020, five per cent fewer than the same period last year.

A closer look at recent referrals since the COVID-19 response also shows changes in the types of exploitation being reported. “The number of referrals of potential victims of labour exploitation had fallen dramatically, a trend that can be regarded as a consequence of the types of workplaces which potential victims of labour exploitation might work in –like restaurants, nail-bars, construction sites and carwashes, that were shut due to the national restrictions,” said IOM UK Senior Project Officer Patrick Burland.

During a panel discussion hosted by IOM UK last week to mark this year’s Anti-Slavery Day, practitioners warned that there is likely a substantial gap between the true scale of the crime of human trafficking and modern slavery and the numbers of potential victims currently being referred to the NRM.

“It is more important than ever that stakeholders working to fight modern slavery across the UK share information and practices on how they are adapting to this constantly changing scenario, to be able to shape future responses and improve the ability to continue the work in support of survivors, despite the COVID-19 restrictions that are likely to be in place for some time,” said IOM UK Chief of Mission Dipti Pardeshi.

The effects of COVID-19 have been particularly acute for the mental health of survivors.

“As we all know being forced to stay pretty much indoors at home at all times has been a struggle,” said Hestia’s Helme. “But, for survivors of modern slavery, this experience has been a reminder of past trauma.”

Overall, the impact of COVID-19 has meant increased inequalities for survivors of trafficking and inaccessibility to support and assistance. Service providers have also responded creatively to ensure more regular contact with survivors by relying on technology.

Finally, to help survivors rebuild their lives, IOM UK has just launched a skills development programme for people who are trafficking survivors, and this will be initially delivered online.

The programme has been adapted to practically address the current needs and challenges due to COVID-19. Such support is particularly important as the current circumstances may mean survivors are more vulnerable to re-trafficking.

IOM, UNHCR: Interception at Sea is Not the Solution to English Channel Crossings